You probably already know that “Portuguese as Heritage Language” is the most used term in this platform. However, why “heritage”?

A language can have multiple statuses – mother, foreign, second or heritage language. It depends on the context and the importance it has in the speaker’s mind. Different terminologies may be used in different contexts (informal, academic, other countries). All of these statuses correspond to one’s knowledge and level of proficiency of an idiom, and the use of one or another term is related to the perceptions about multilingualism, multiculturalism, immigration, culture and language policy that one’s context holds.

A heritage language crosses oceans and borders and is transmitted from parents to their children, from grandparents to their grandchildren. It is a transference between generations of immigrants. Therefore, for a language to be an inheritance, someone, or a whole family, must have moved from one country to another, and wished to keep the cultural identity in addition to the local one in the new country of residence.

So, what does identity have to do with language? Everything. I doubt this to be a fact only of heritage languages, but such language is, indeed, a language-identity-culture.

Like any other definition, Heritage Language is a microcosm that represents a variety of intentions, actions and agendas. Within the studies of Portuguese as Heritage Language there is no consensus on every issue; let alone in regards to heritage languages as a whole.

There is an old and polemic discussion related to this terminology and its meaning – a heritage can be understood as a mark, a stereotype, a disadvantage, something primitive, a risk. For this reason, some people contest the term and suggest alternatives like “international language”, “family language”, “immigration language”, or even “mother tongue”.

You should assume that I do not agree with this perspective. However, we cannot go further without asking ourselves if our aim is to transmit a heritage or to make an investment. That is, of course, considering you want to transmit elements of your identity, values and perspectives in a minority language and have reflected about it.

Raising children inevitably implies the transmission of knowledge within generations since the origins of human beings. We not only carry our ancestors’ genetic code, but we take forward achievements, learning, success, mistakes, and ways of understanding and doing… culture. Language is culture. There is no other way to describe it. It is, therefore,  fundamental to understand, broadly and in depth, what language, culture and identity are.

This triad and the perspective on what humanity means are complementary elements. The comprehension of the differences and similarities between us is facilitated when we understand what being human really is. This sounds cliché, doesn’t it? However, it is necessary to emphasize this: our origin reflects who we are (our heritage) and where we are going (our investments).

It is a heritage because when you speak to your son (or student) in your mother language, you connect him to other ways of being, speaking, eating, celebrating, believing.
It is an investment because when you offer the knowledge about another culture, you expand the repertoire of this hybrid generation and lead them to toward global citizenship.

It is not an immigration language because when an individual settles in a new society this displacement is only data, a statistic. In reality, immigrants or not, we all have different ways to represent ourselves and negotiate in a given context.

It is not a mother tongue, because, present as it might be between family and friends,  the plurality of our societies demands a fluent dialogue in the majority language, much more likely to present daily, diverse, and complete inputs. Our societies have multicultural compositions, therefor, all languages are, at this point in our history of globalization, international.  This is such an obvious fact that we know that about 7,000 languages are currently spoken around the world by at least one person, but the majority of people only speak 17.

With this data in mind, I redirect to the title of the article: ‘heritage or investment?’.

For those of us who recognize the specificities of profiles in a heritage language context and how they are presented in a spectrum, this term is clear, fair and appropriate. While we should promote the teaching and nurturing of minority languages, we should also demonstrate and aim for the specific benefits that a daily experience in more than one language brings to the sustainability of bilingualism.  We should be in search of real and global linguistic competence of our citizens.

Felicia researchers Portuguese as a Heritage Language and is the Founder and Educational Director of Brasil em Mente, the organization that maintains this platform.
© Our content is protected by autoral rights. Share only with the link, citing: Plataforma Brasileirinhos, Brasil em Mente. 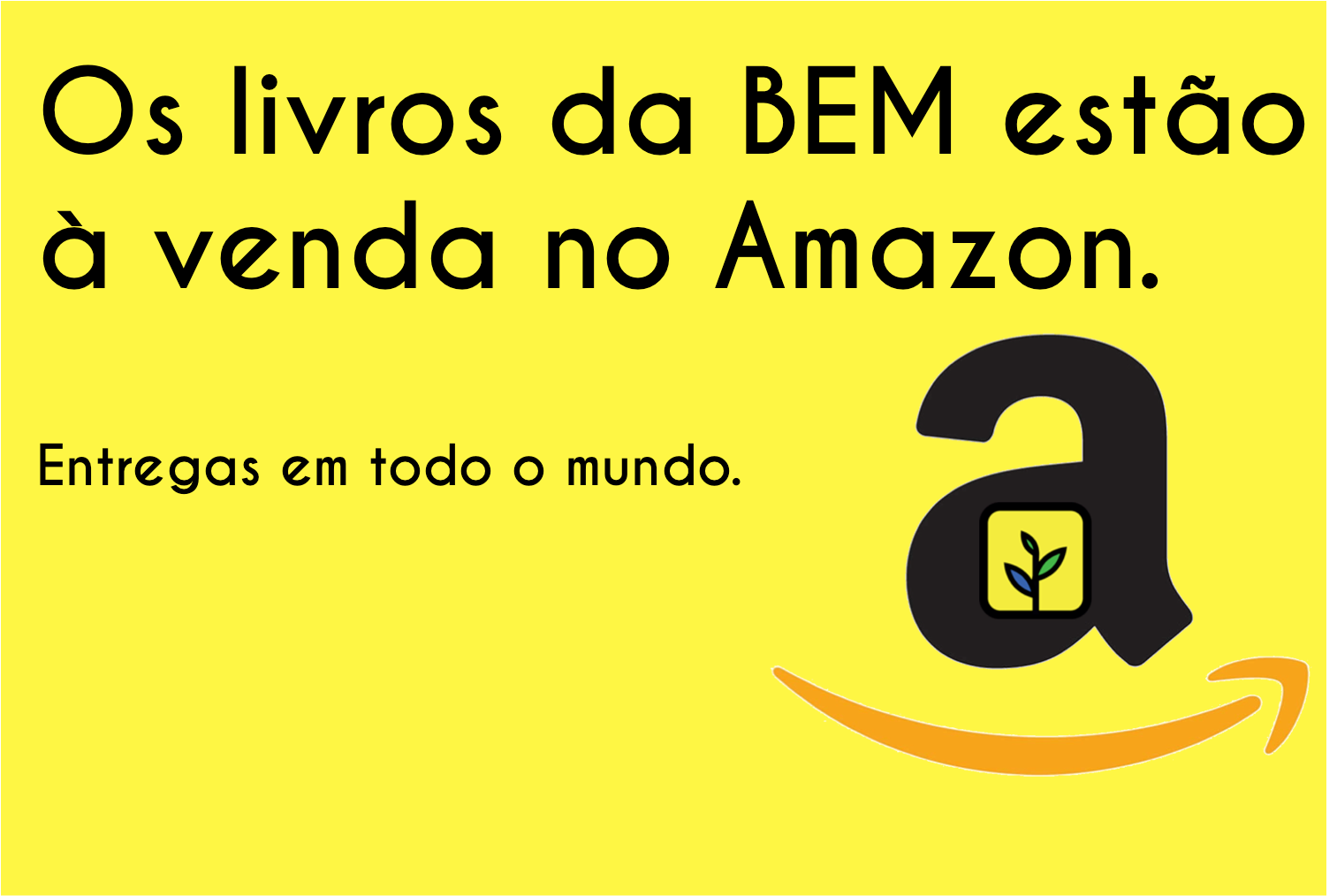 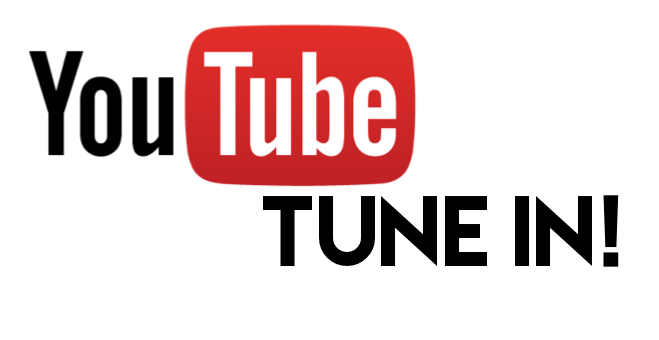